Below is a collection of Jordan Belfort Quotes for success in business and life:

You can read Jordan Belfort’s book “The Wolf Of Wall Street” by clicking here. 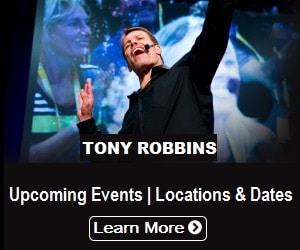